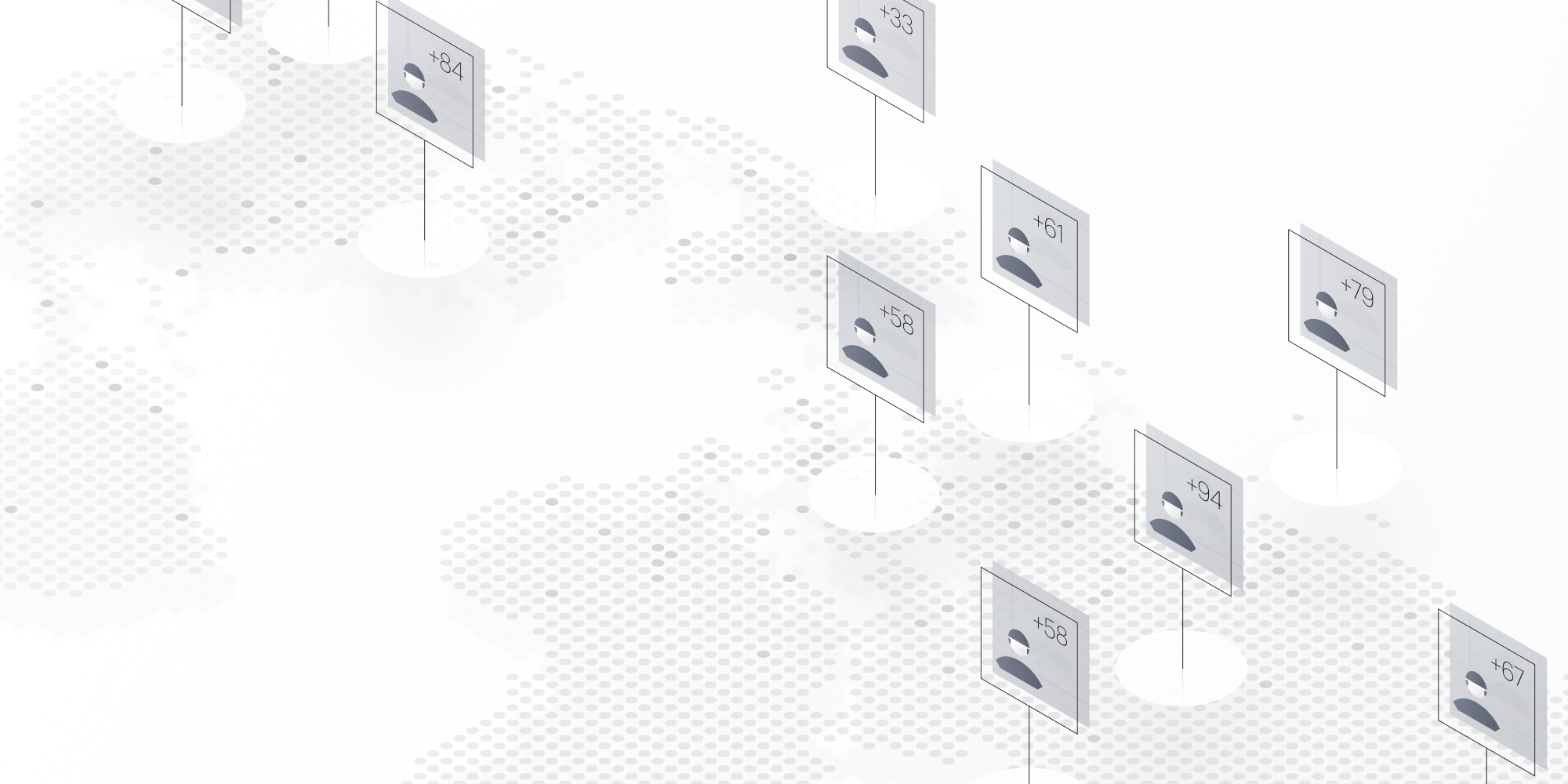 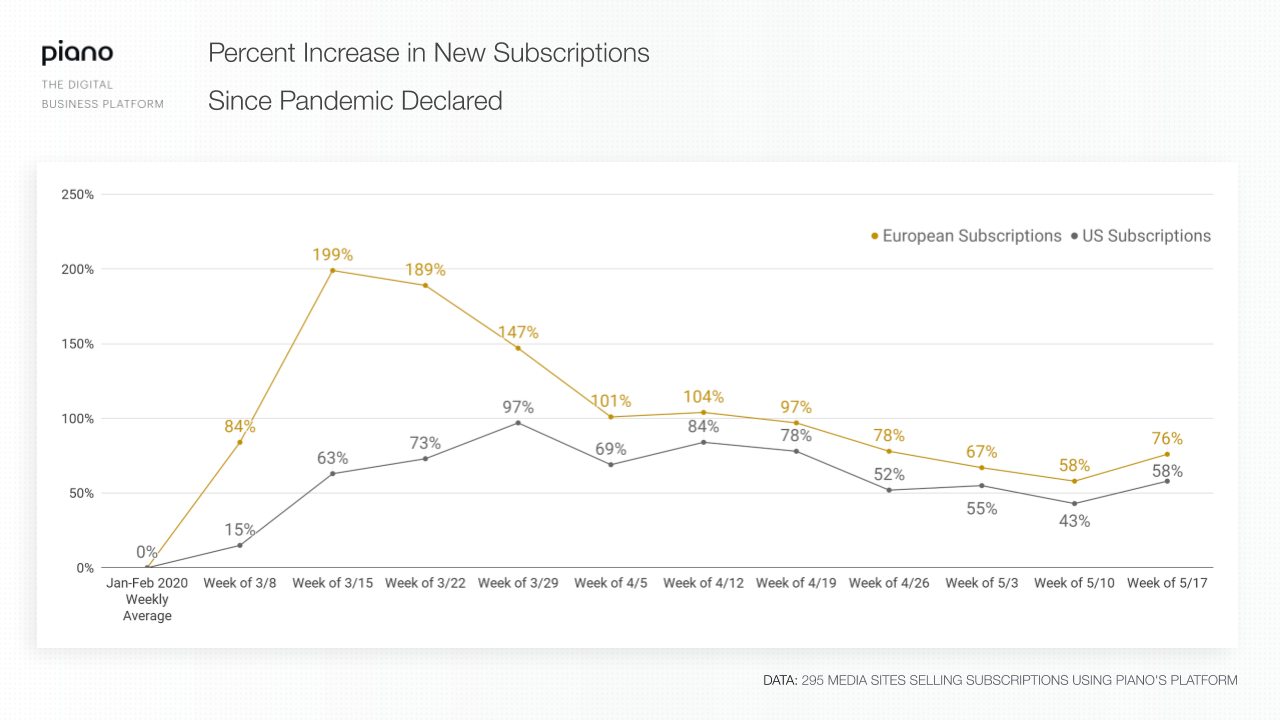 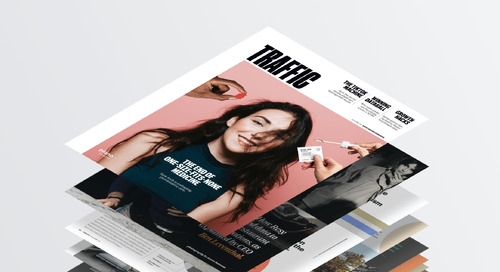 What do preventative healthcare, TikTok, and modern journalism have in common? They’re all combining data a... 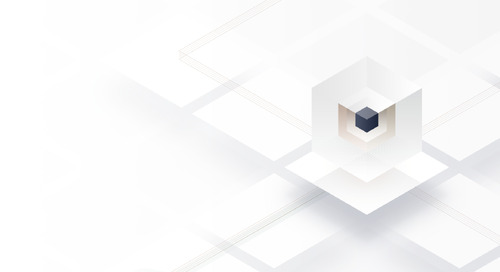 The Zero-Party Data Strategy: Monetizing Data in a World Without Third-Party Cookies

What will the digital advertising landscape look like once third-party cookies come to an end? Read our ebo... 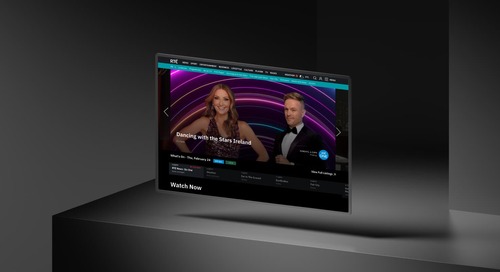 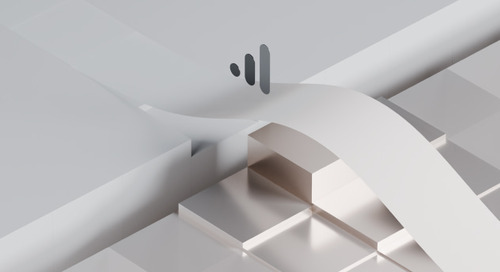 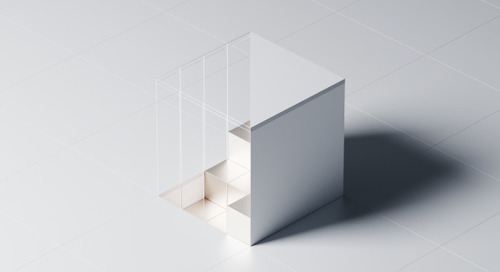 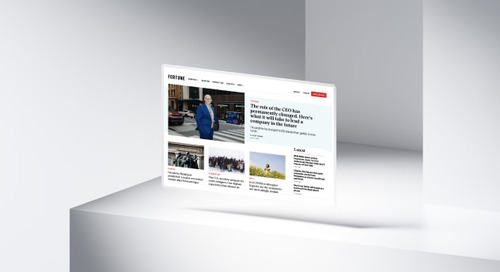 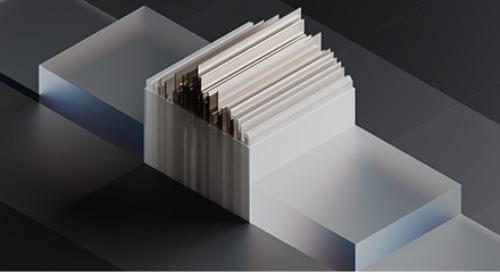 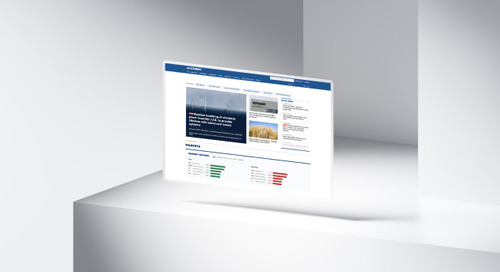 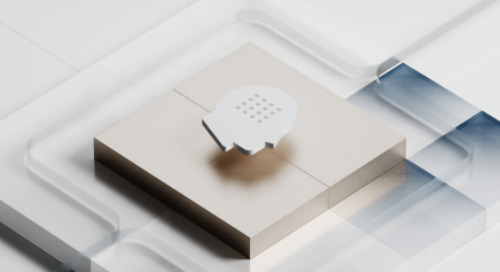 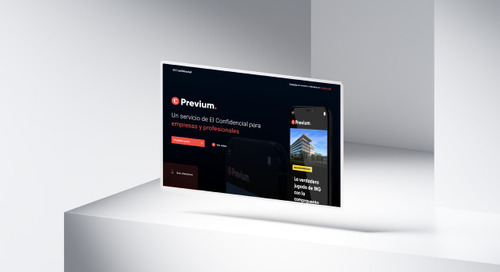 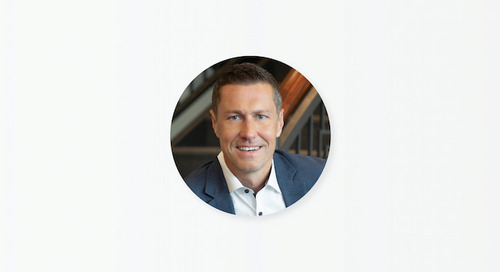 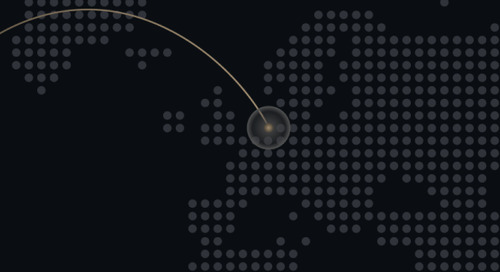 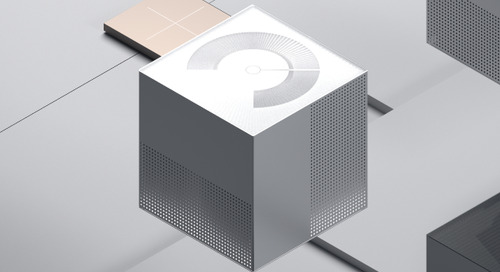 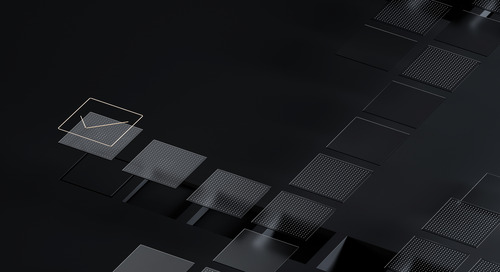 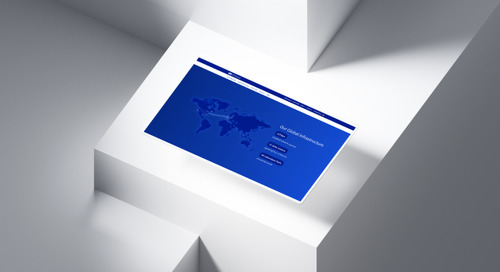 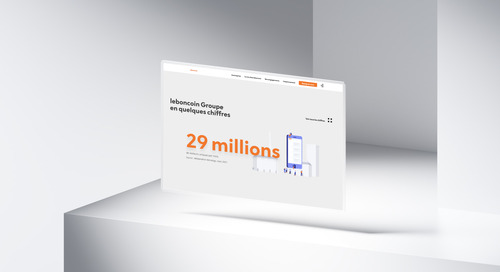 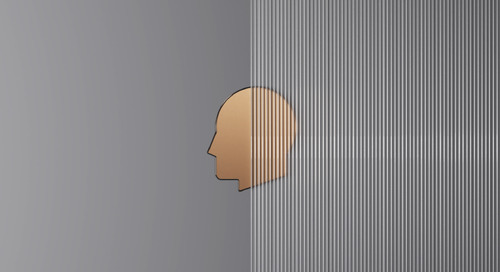 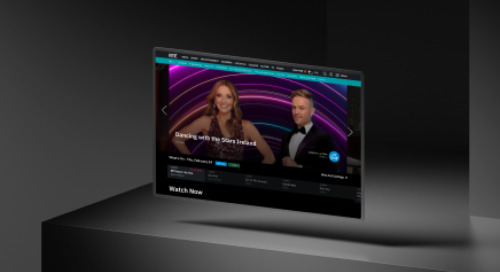 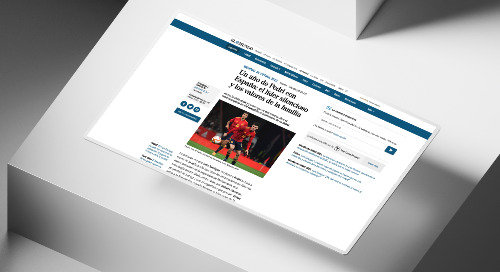 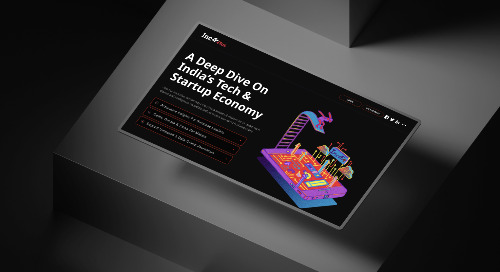 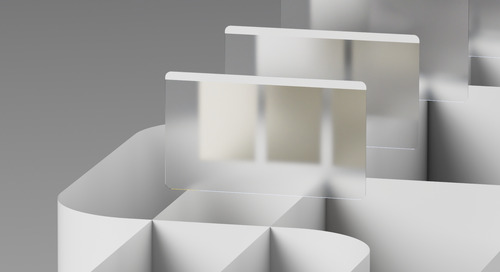 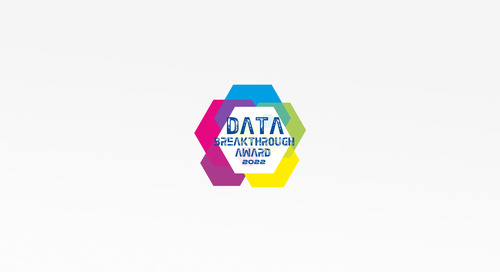