Home » Subscriptions » Chrome 76 and the End of the Incognito Loophole: Four Ways to Protect Your Content
× Share this Article

Chrome 76 and the End of the Incognito Loophole: Four Ways to Protect Your Content 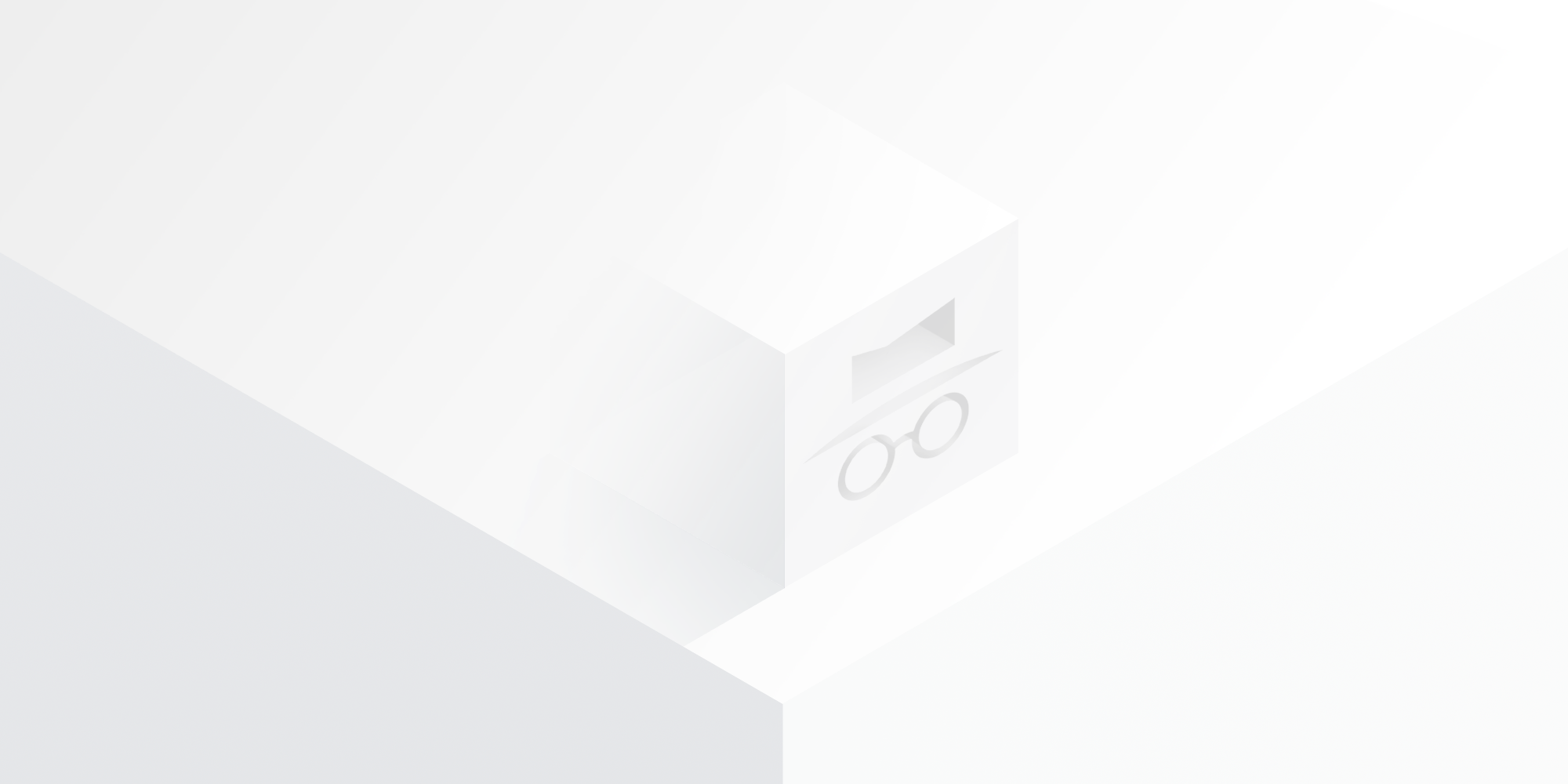 For years, media companies have been rolling the dice. This week, they saw an unlucky number come up.

That number? Seventy-six. As in Chrome 76. Released earlier this week, the latest iteration of Google’s popular web browser will see an end to the “unintended loophole” that made it possible for companies to detect when a visitor was using Chrome’s incognito mode. By fixing the issue, Google has removed a common defense for sites with metered paywalls in place, which helped them identify users trying to access content for free.

It’s been a topic of conversation throughout the media industry, and across Piano’s client base. And now that it’s happened, everyone is asking what they should do next.

But the release of Chrome 76 doesn’t have to be unlucky at all. Instead, it can offer an opportunity to take a fresh look at your paywall strategy and make sure it aligns with both your user behaviors and the fundamental nature of the web and technology as a whole.

As Piano CEO Trevor Kaufman wrote in a recent contribution to INMA’s Satisfying Audiences Blog: “In a business that relies on building a direct relationship with your audience, you can’t win by fighting your users. Nor can you get far by going against the way the web was meant to work.”

With that in mind, Piano suggests four specific tactics to consider if you’re a company with a metered paywall in place.

Instead of sending your content to every browser and then using JavaScript to hide it from users who aren’t paying, locking content on the server means it’s only sent to users who are known and have paid.

Protecting your content at the server level is the best way to keep it safe from incognito mode. It also ensures users aren’t accessing it for free using other methods that are just as common — by clearing cookies, using multiple browsers and so on. Piano provides three different server-side methods for access control.

“I applaud everyone for finding a way around [the paywall],” Claudius Senst, head of consumer subscriptions at Business Insider — a Piano customer — said in a recent AdAge article. “They’re getting teased in, and the goal is to get them signed up.”

The reason Senst wasn’t worried about Google’s latest news is because Business Insider doesn’t use a meter at all, but has premium content that’s available only to members.

#3: Use Registration as a Sampling Tactic

While Google itself suggested “requiring free registration to view any content” as one potential solution to its incognito fix, registration can prove useful in other ways too. By using registration as a sampling tactic you can offer users a chance to read all of that subscriber-only content for a limited time, exchanging access for registration.

This gives users a chance to get to know you better, while offering an incentive to register and creating the opportunity to email users after the sampling period is over, to remind them of the great content they’re missing. And since they’re registered and more likely to be logged in, you can message them when they come to your site too. (Here’s how access in exchange for registration works at Piano.)

#4: Message Users On How Much They’re Reading

Progressive messaging is a great tactic to reinforce the value your readers are getting from your content. Rather than simply saying “You’ve read three of your five articles this month,” some Piano clients have seen success with messages like “You’ve already read 10 articles, you must really like us.” Of course, the counter might be off if they’re defeating the meter, but the additional messaging beyond the pure article count succeeds in reinforcing the value of your brand regardless. We’ve seen this tactic boost conversion for a membership model with very limited locked content.

Continual innovation is part of any successful subscription strategy — and the release of Chrome 76 offers an opportunity to try different tactics to build your revenue and audience goals. By following some of these ideas, we hope you’ll find yourself worrying less about the latest news from Google — and focusing more on the new user relationships you’re building instead. 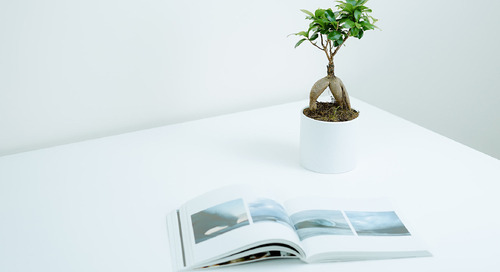 You want to grow your membership numbers and increase your reader revenue. That much you know – but how do ... 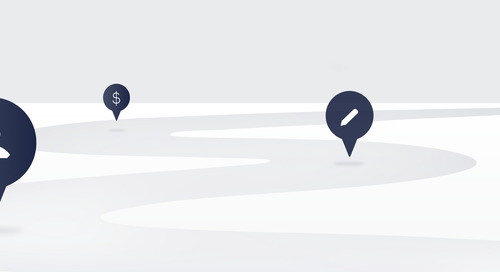 The Getting Started Guide: A Phased Approach to Defining and Developing the Right Subscription Product

Our experts in strategy, research and marketing know how to identify and build the right subscription produ... 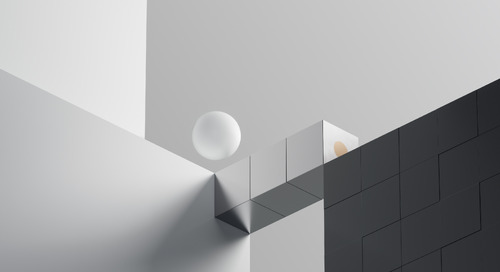 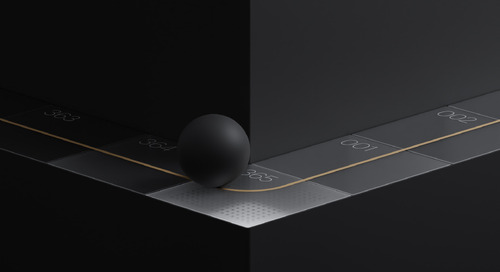 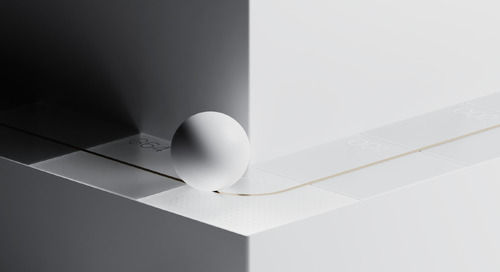 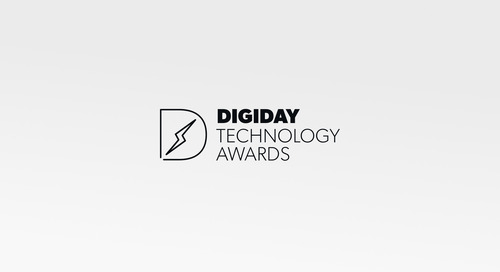 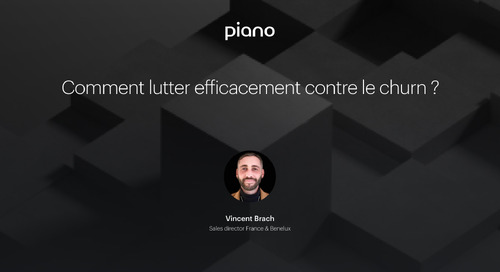 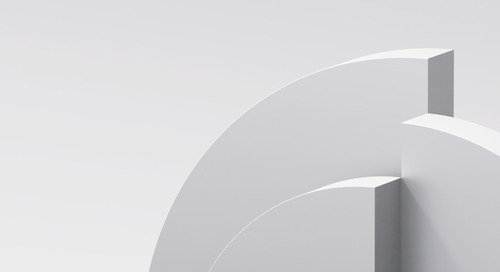 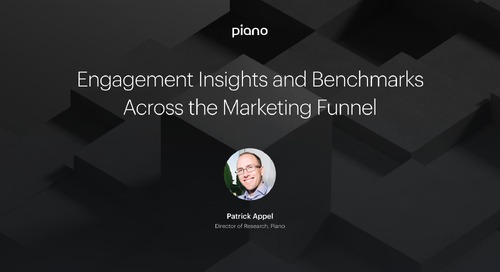 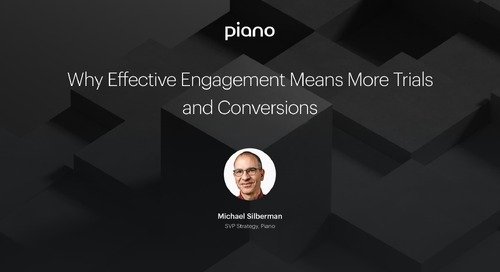 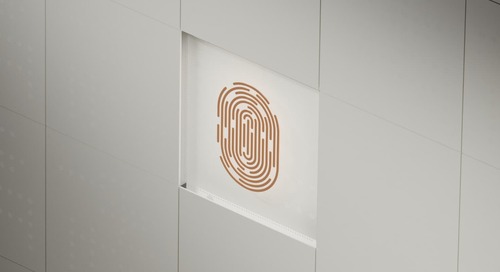 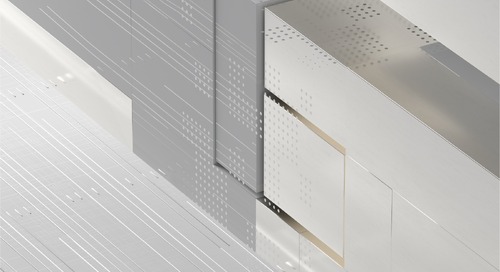 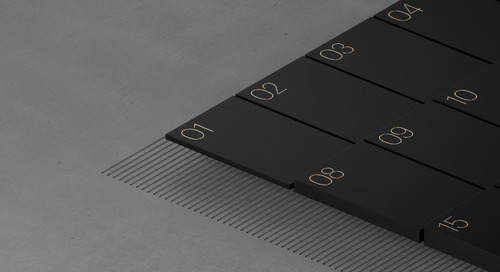 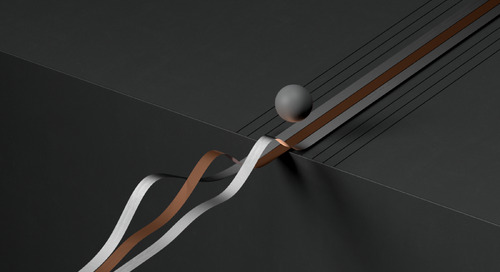 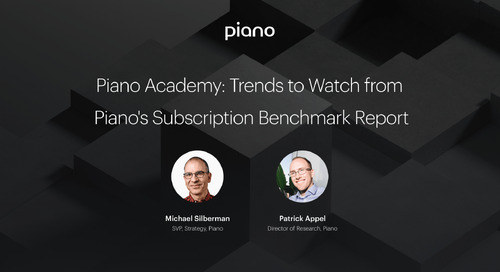 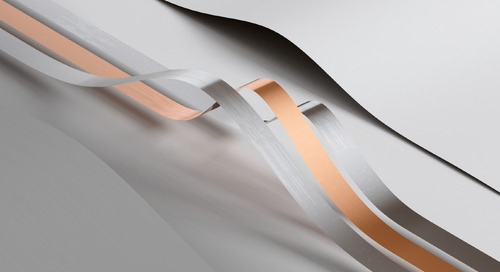 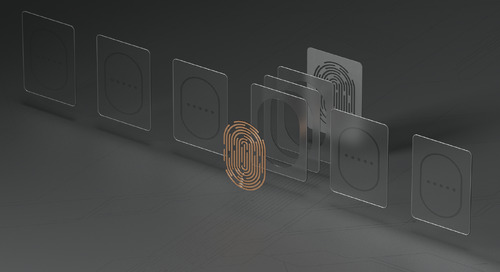 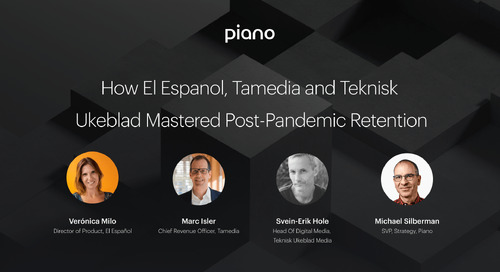 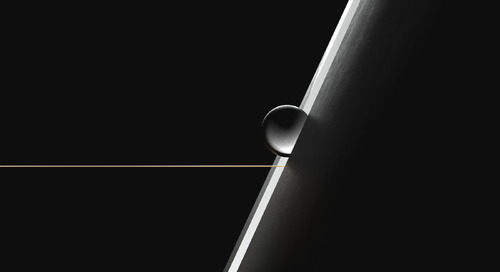 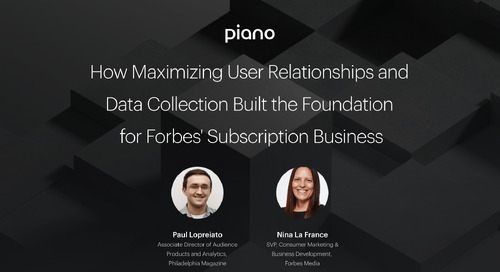 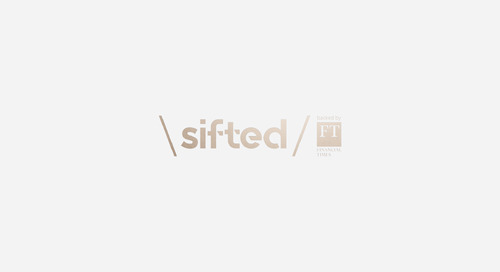